How can Europe recover from the economic consequences of Covid-19?

Maria Negreponti-Delivanis is a distinguished graduate of the Faculty of Law and Economics of the Aristotle University. As a scholar of the French Government, she pursued her post-graduate studies at the University of Sorbonne, Paris, where she was awarded the State Doctoral Degree with distinction. Her doctoral thesis was published at the expense of the CNRS institute of France and included in the SEDES series. She continued her studies and research at the London School of Economics, Berkeley (USA) and the European University Institute of Florence (Fiesole). She was a dozent at the Aristotle University and a Professor of Economics at the University of Macedonia, Thessaloniki, a consultant at OECD, Paris, vice-president of the International Union of French-speaking Economists, at AIELF and CEDIMES, president of Honorary Doctors of the University of Valahia in Romania, president of the “Dimitris and Maria Delivanis Foundation”, she was the first woman rector in Greece and was re-elected three times. 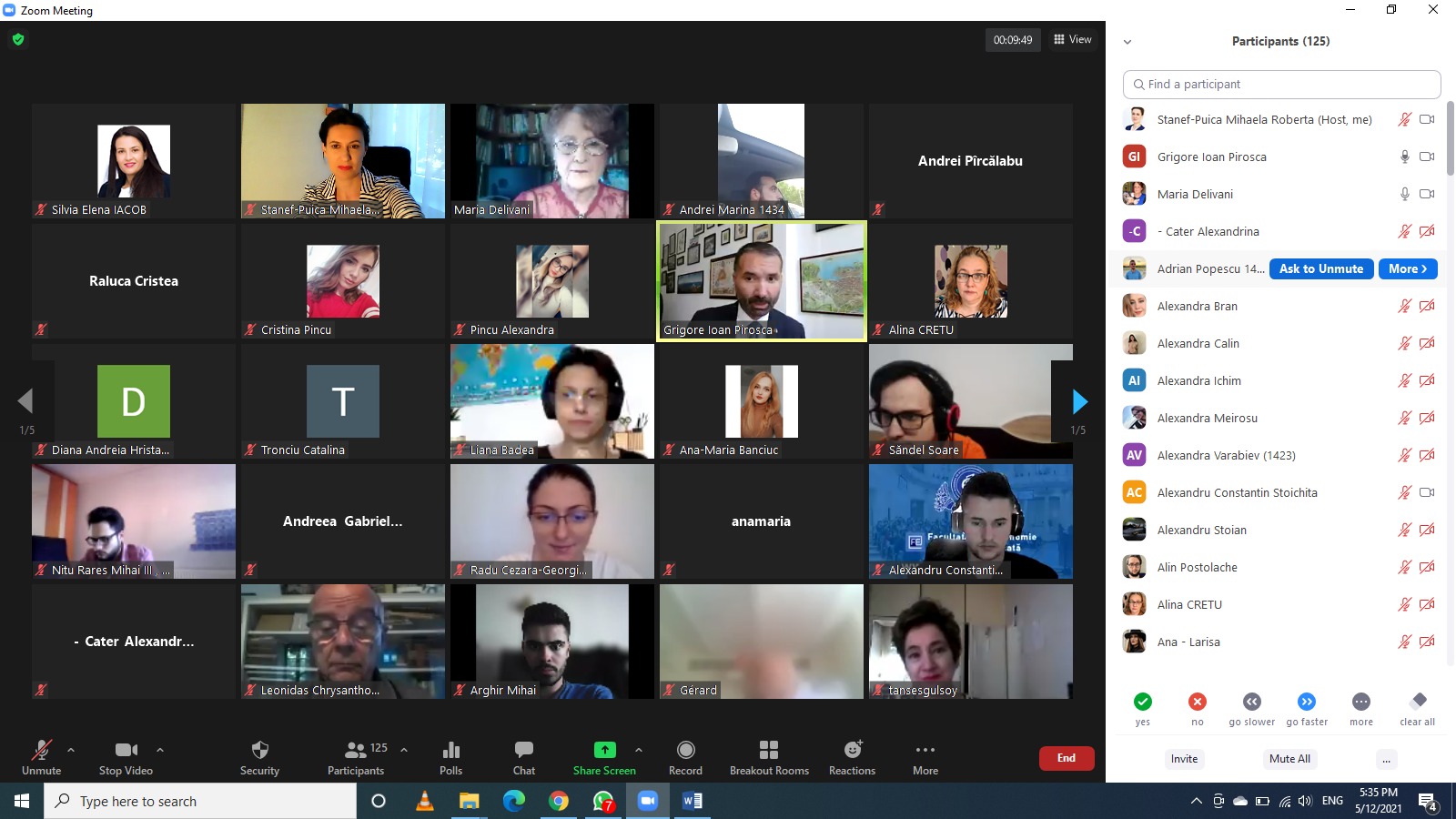 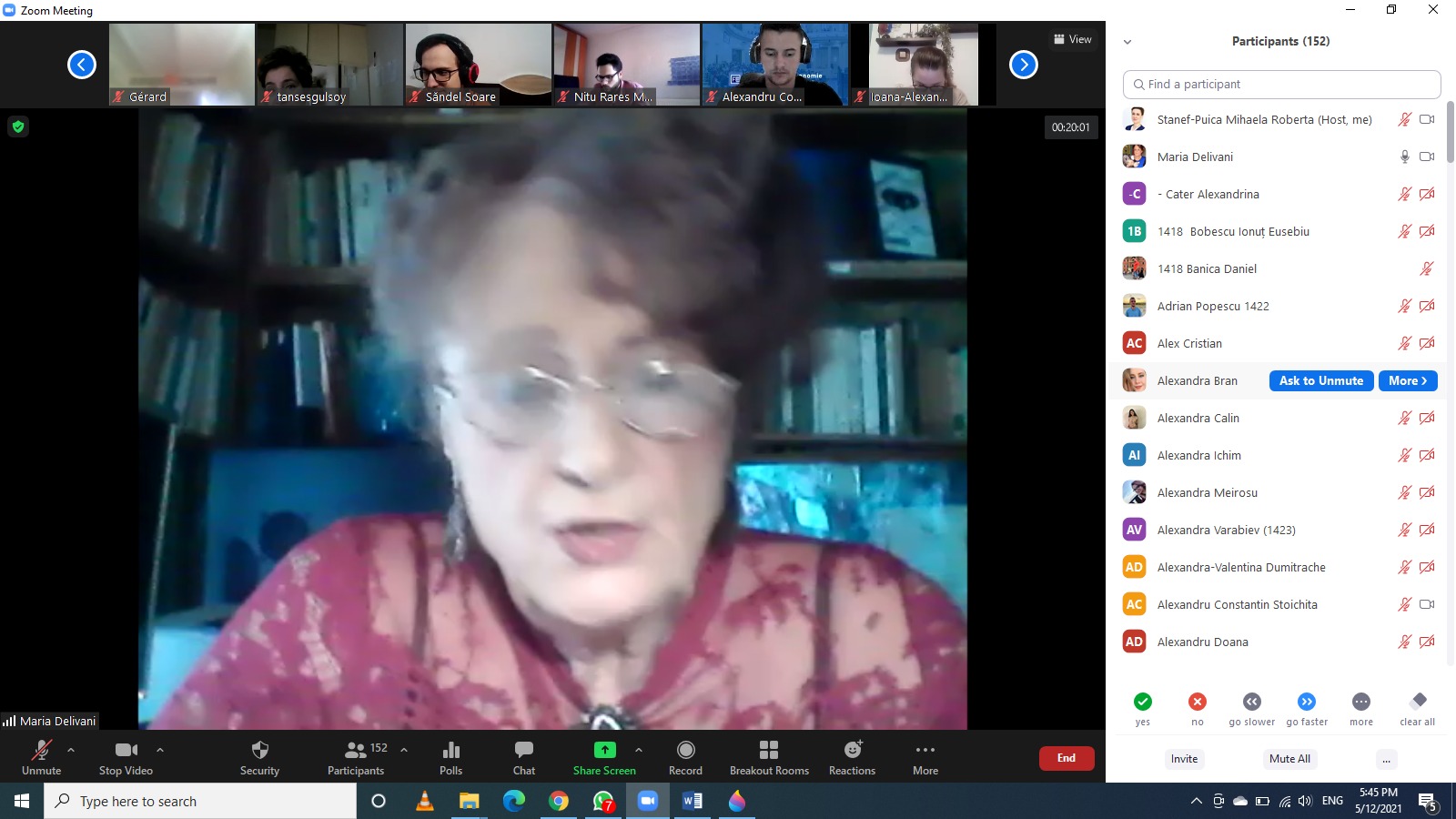 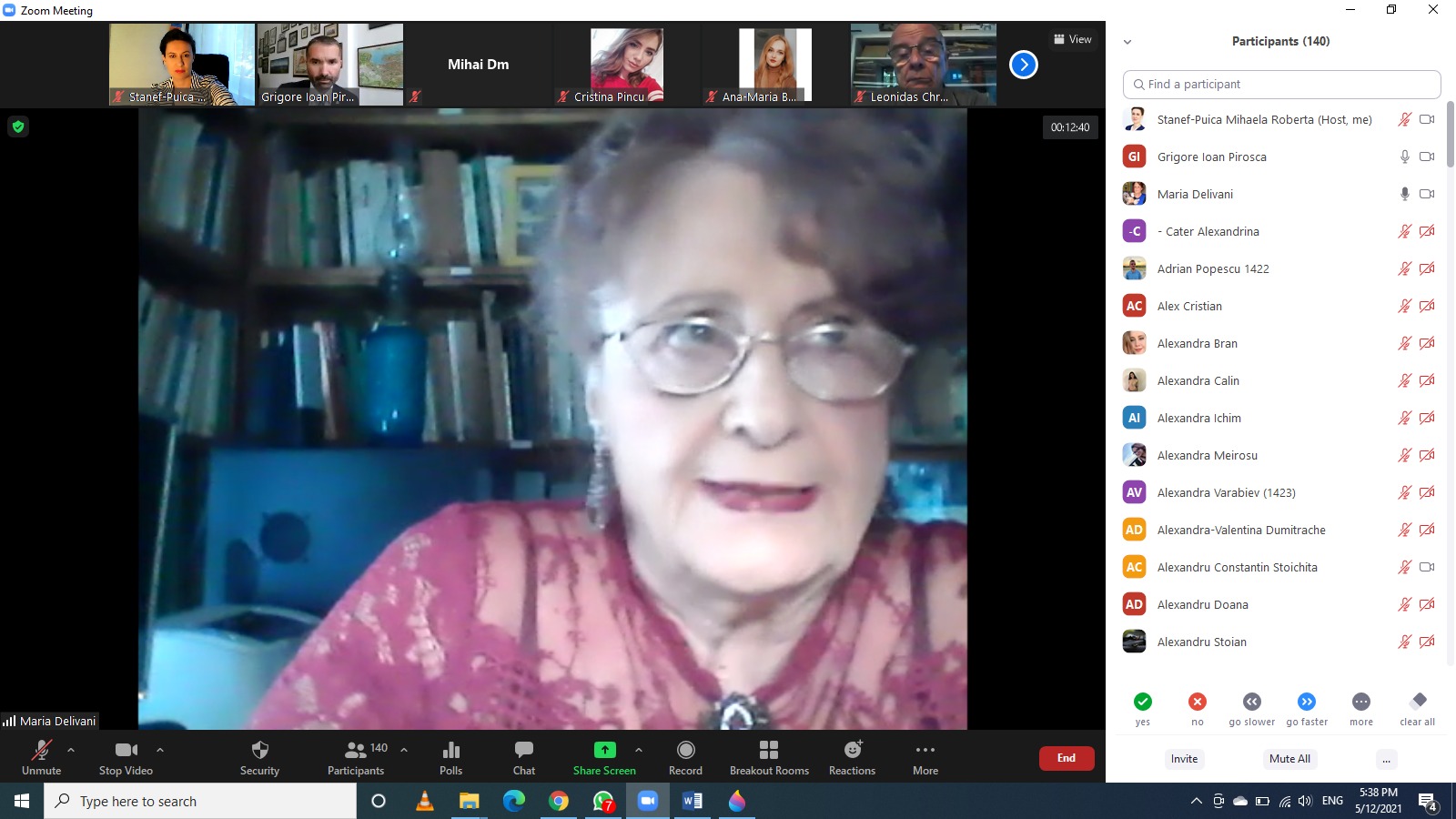 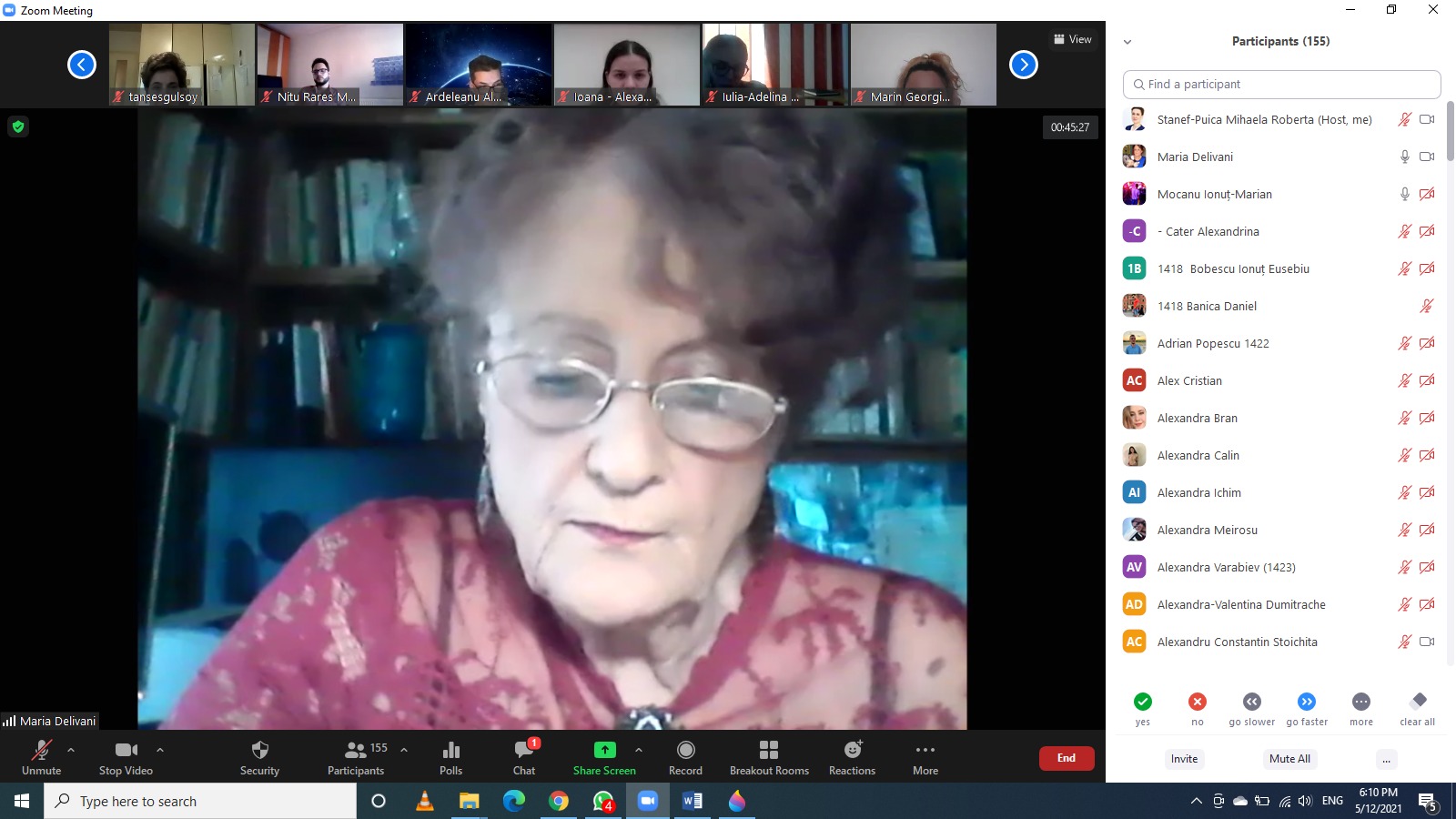 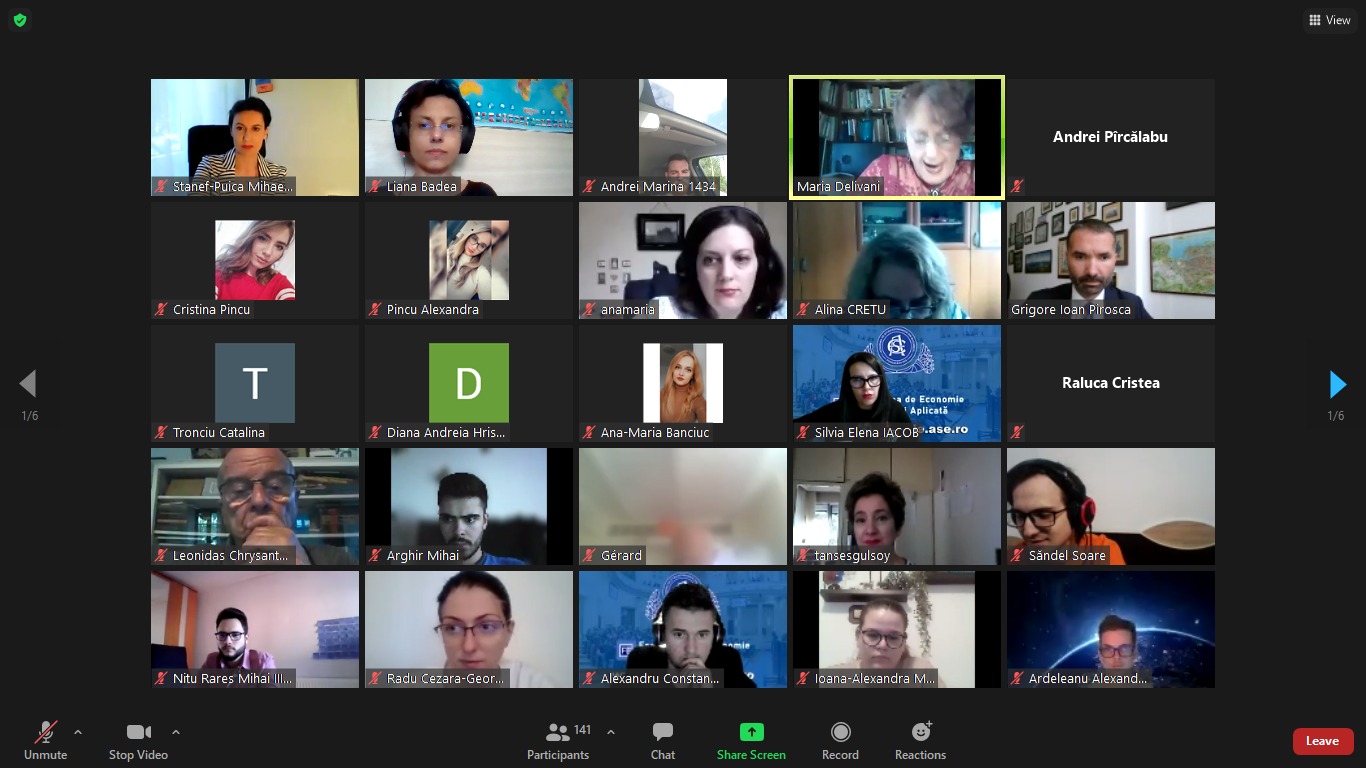 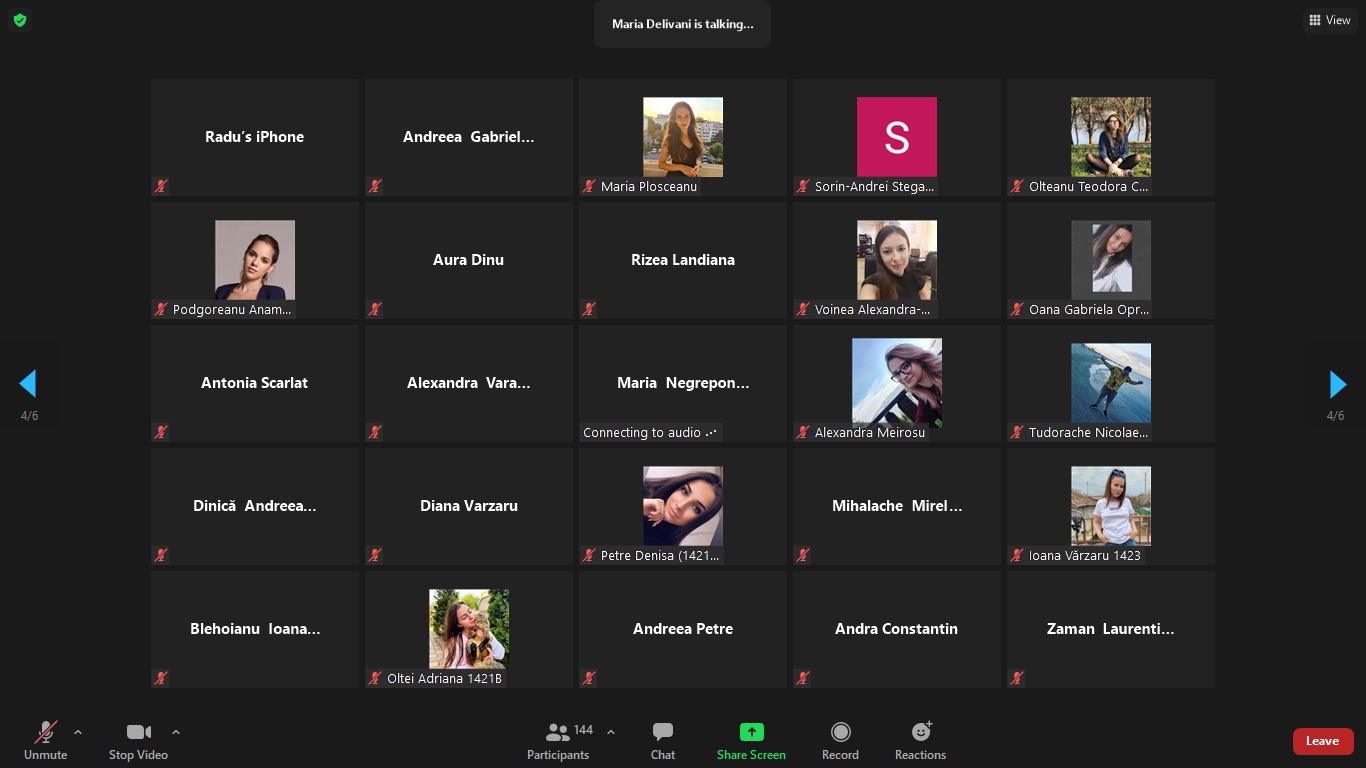 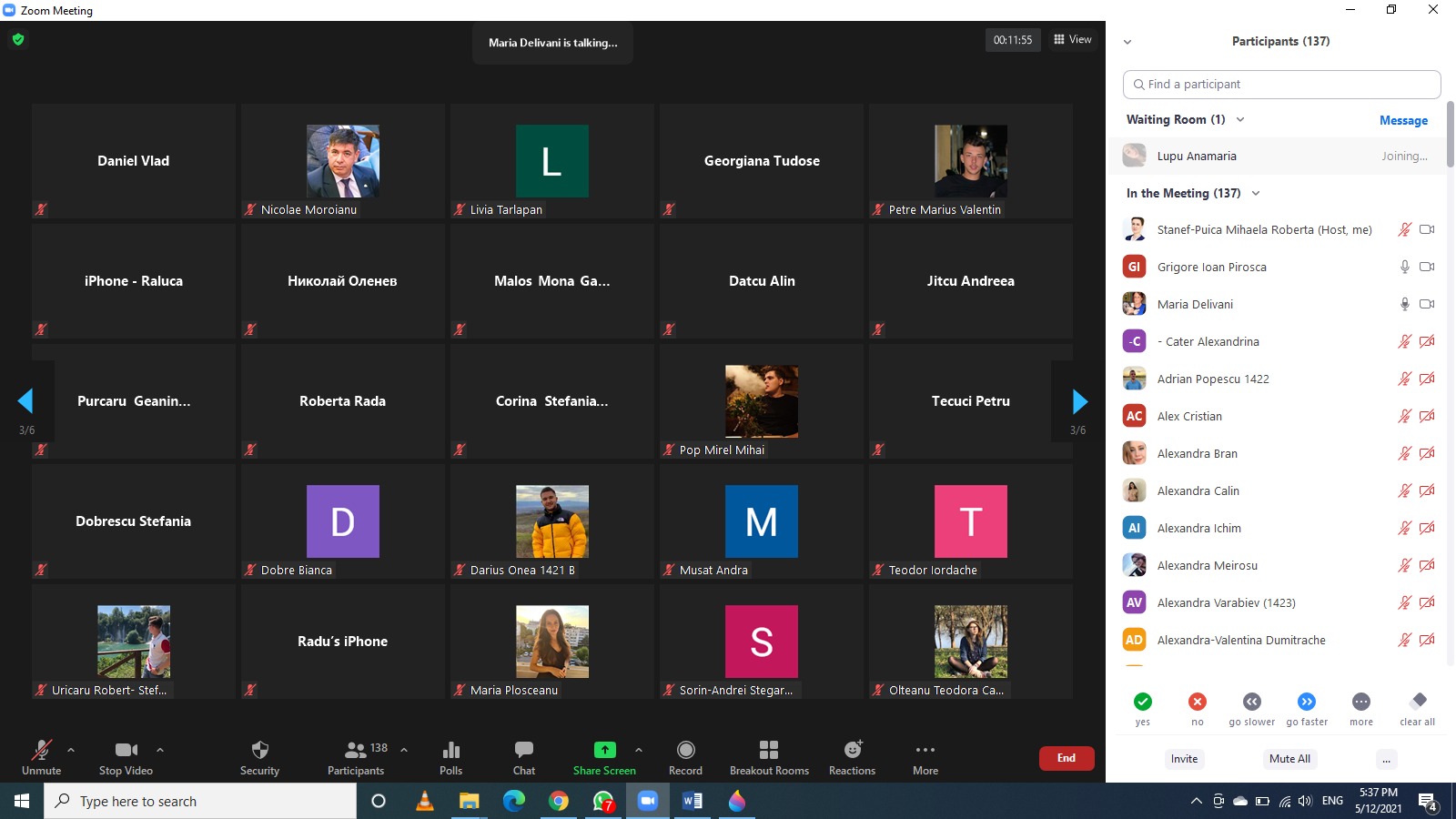 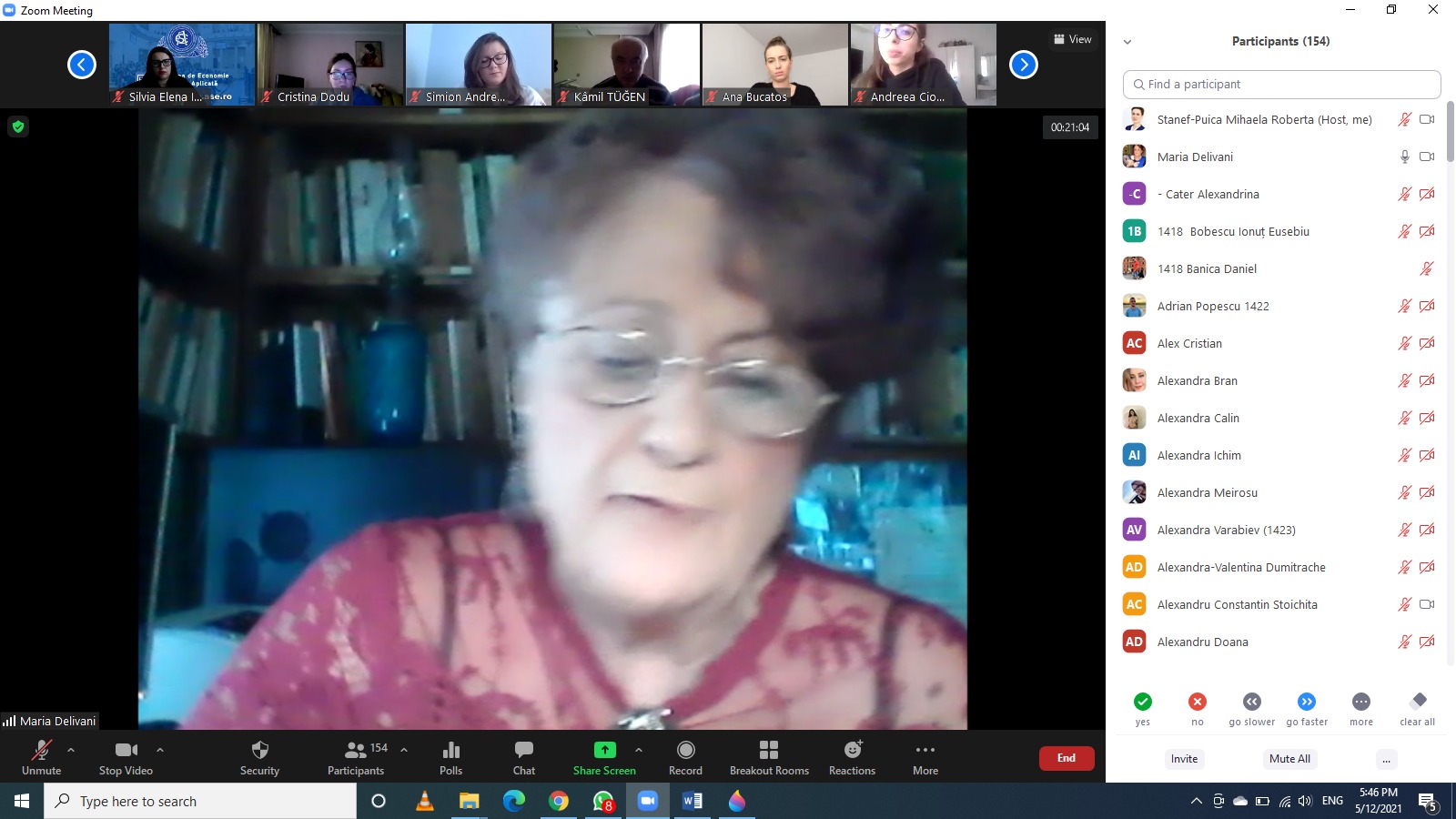 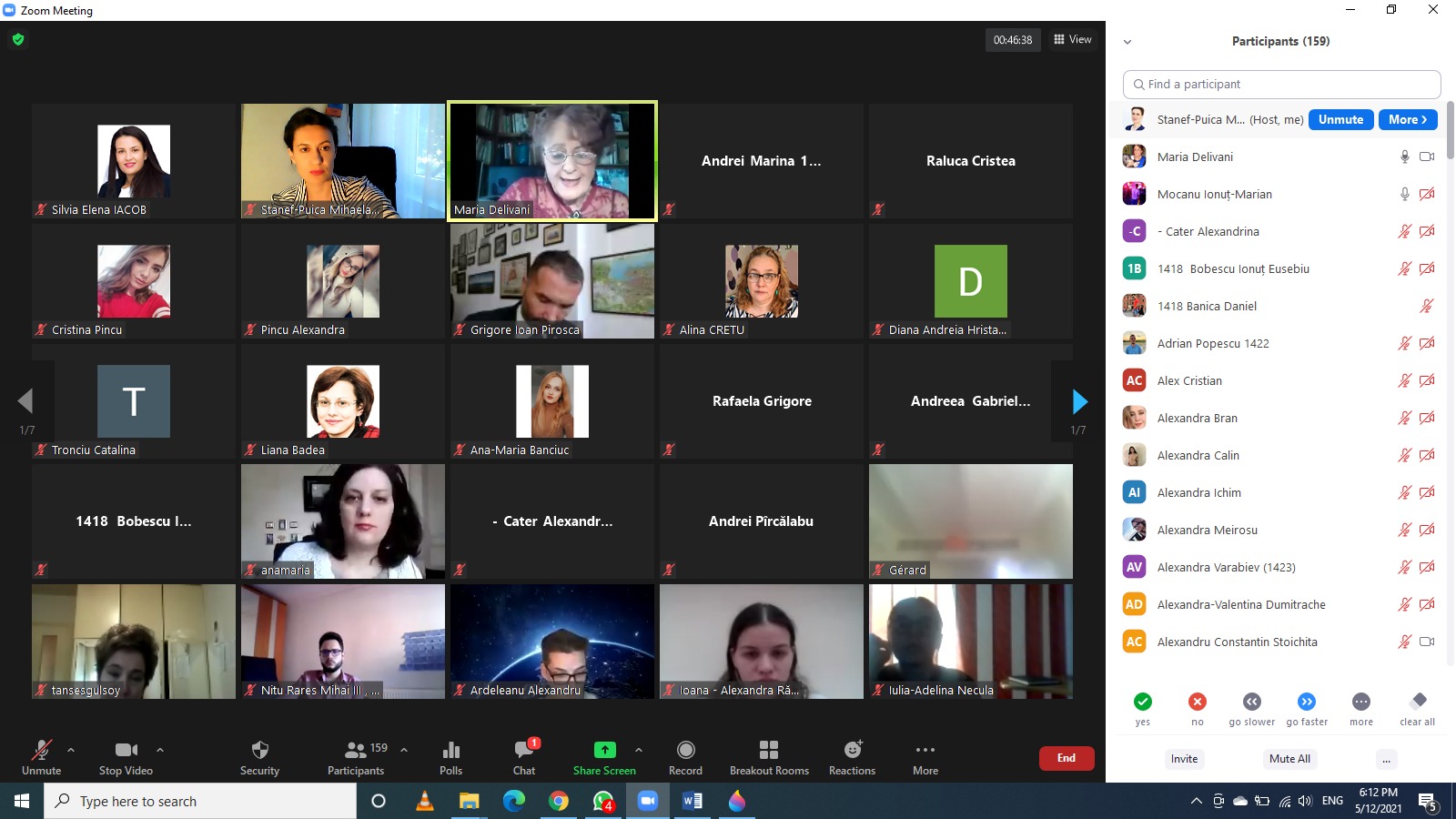 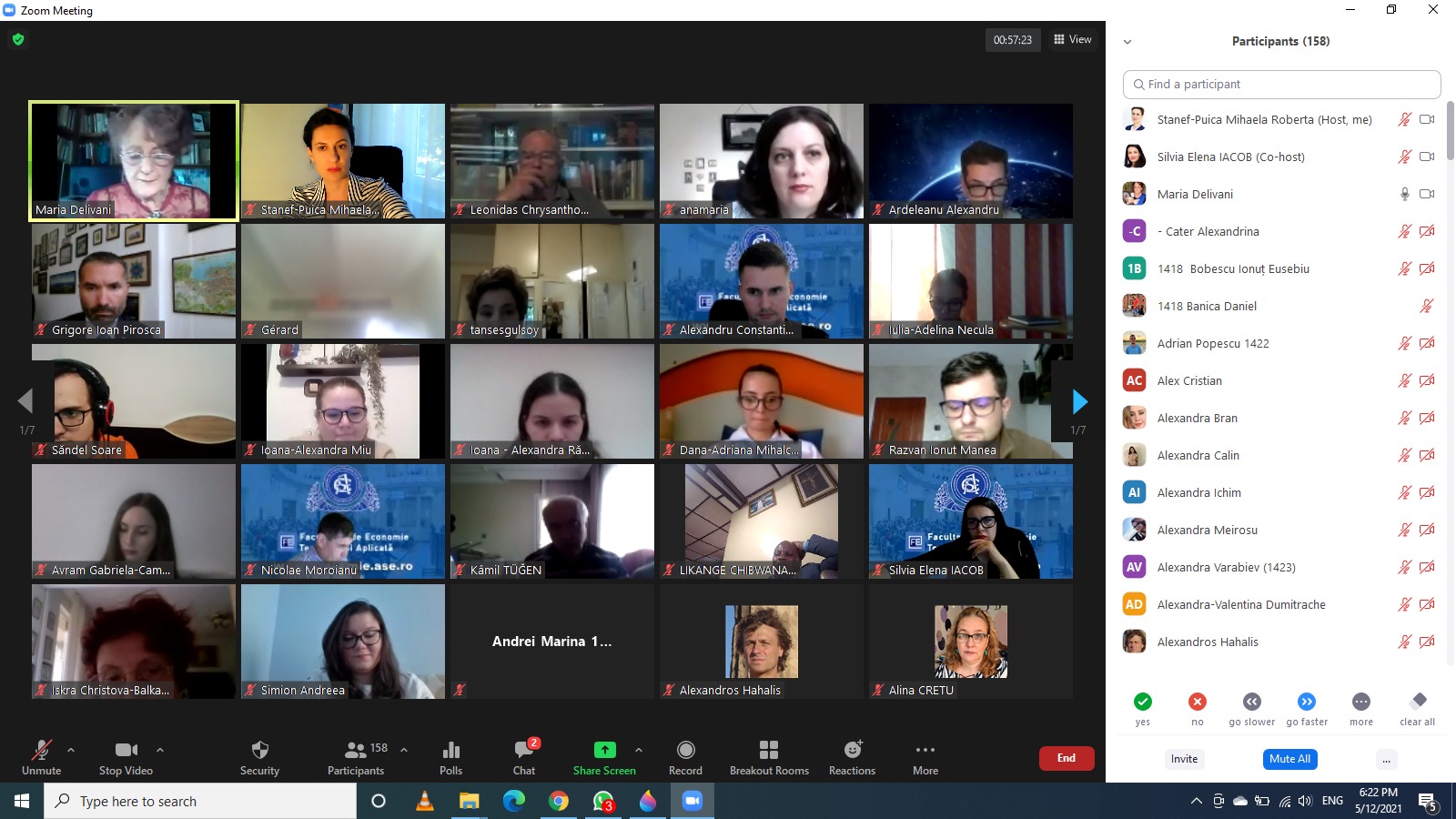 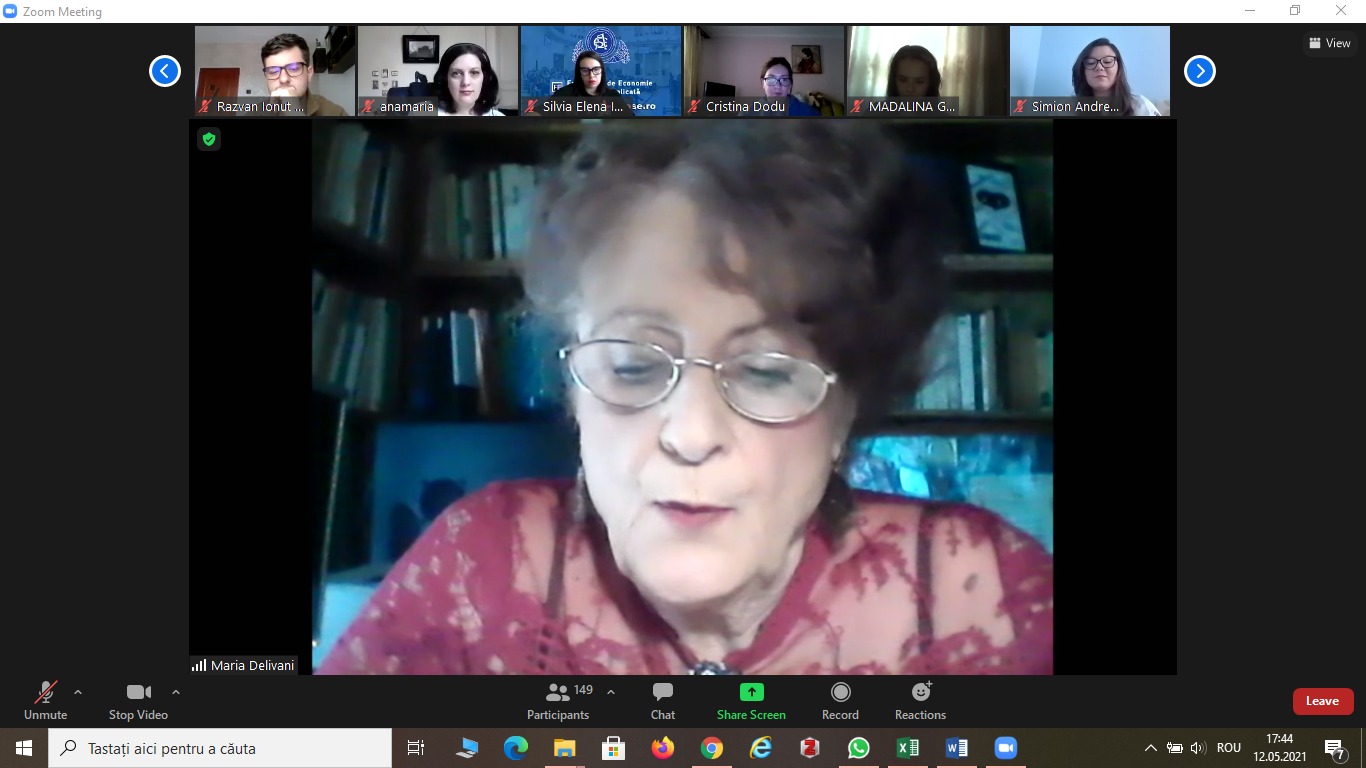 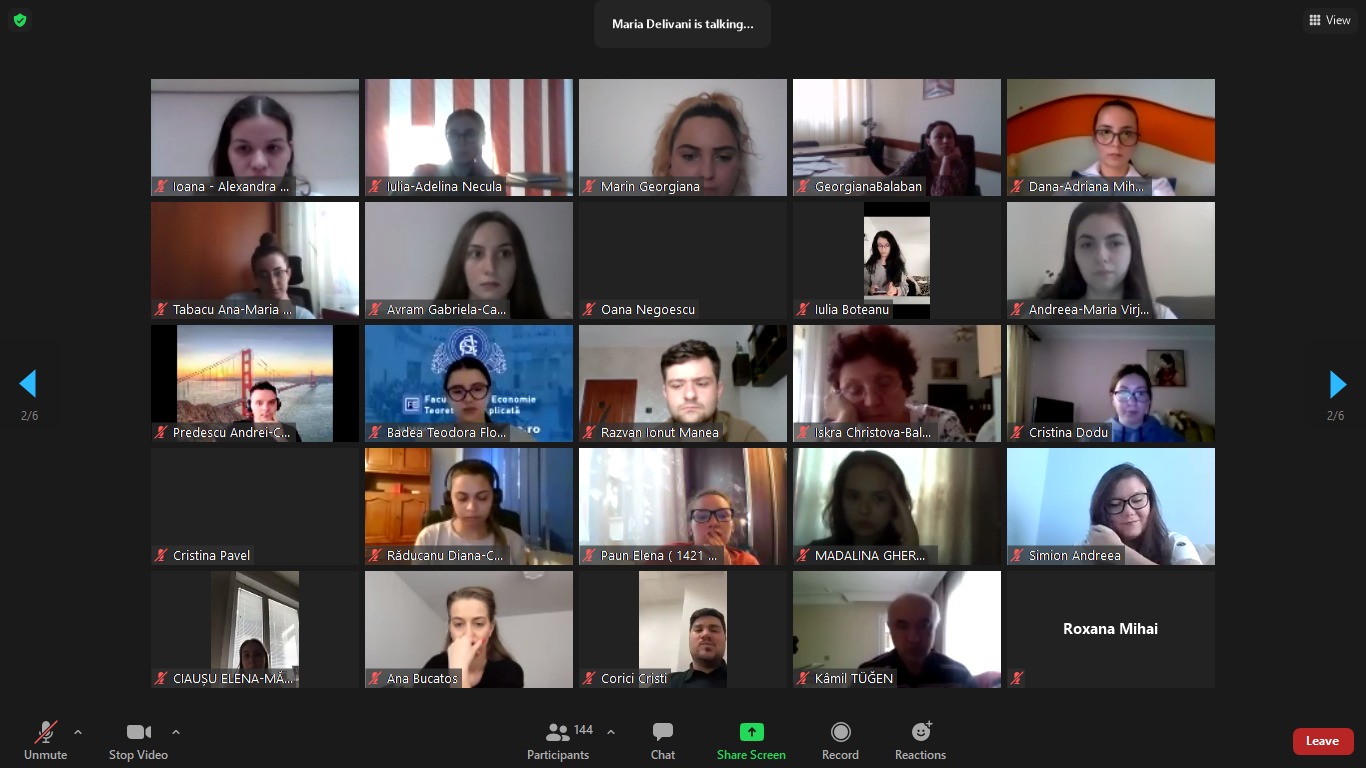 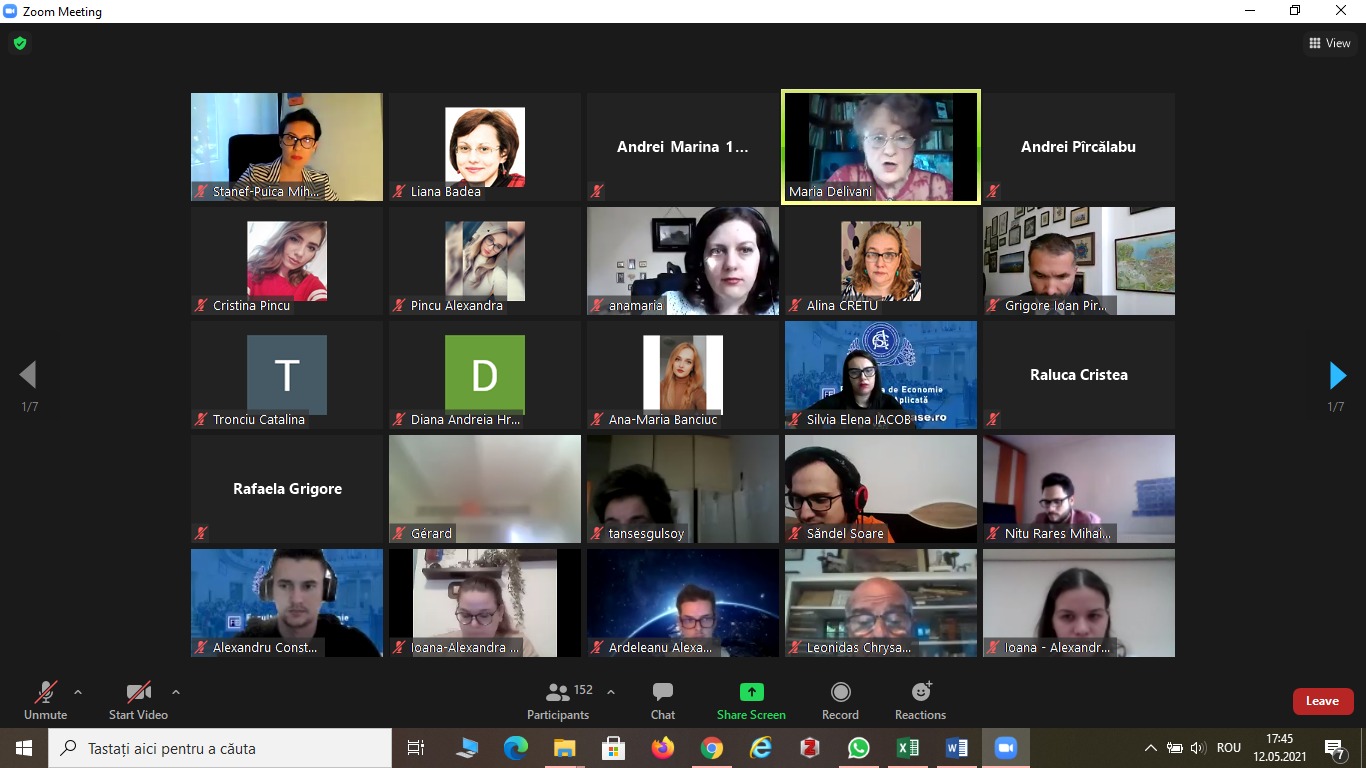 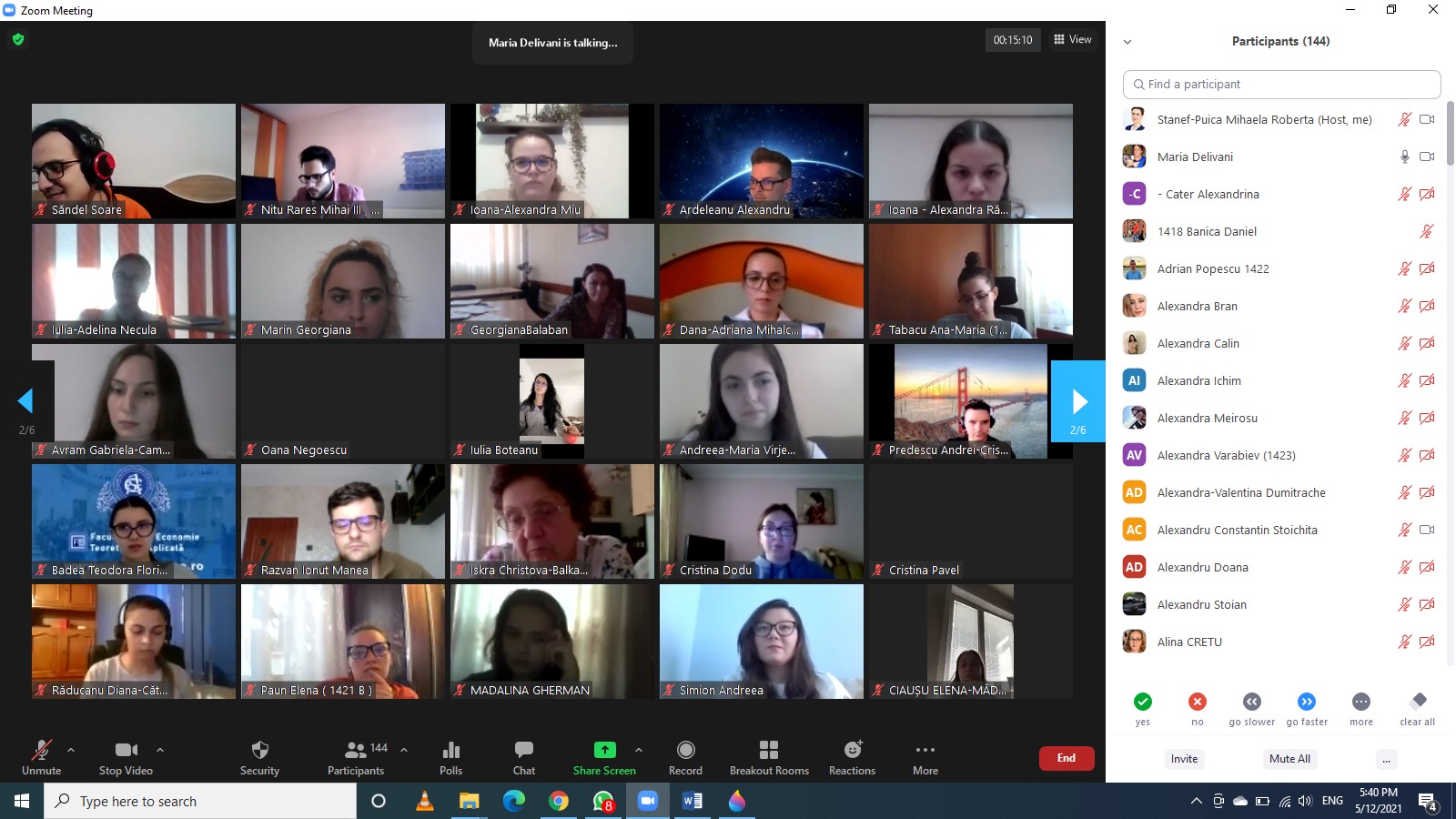 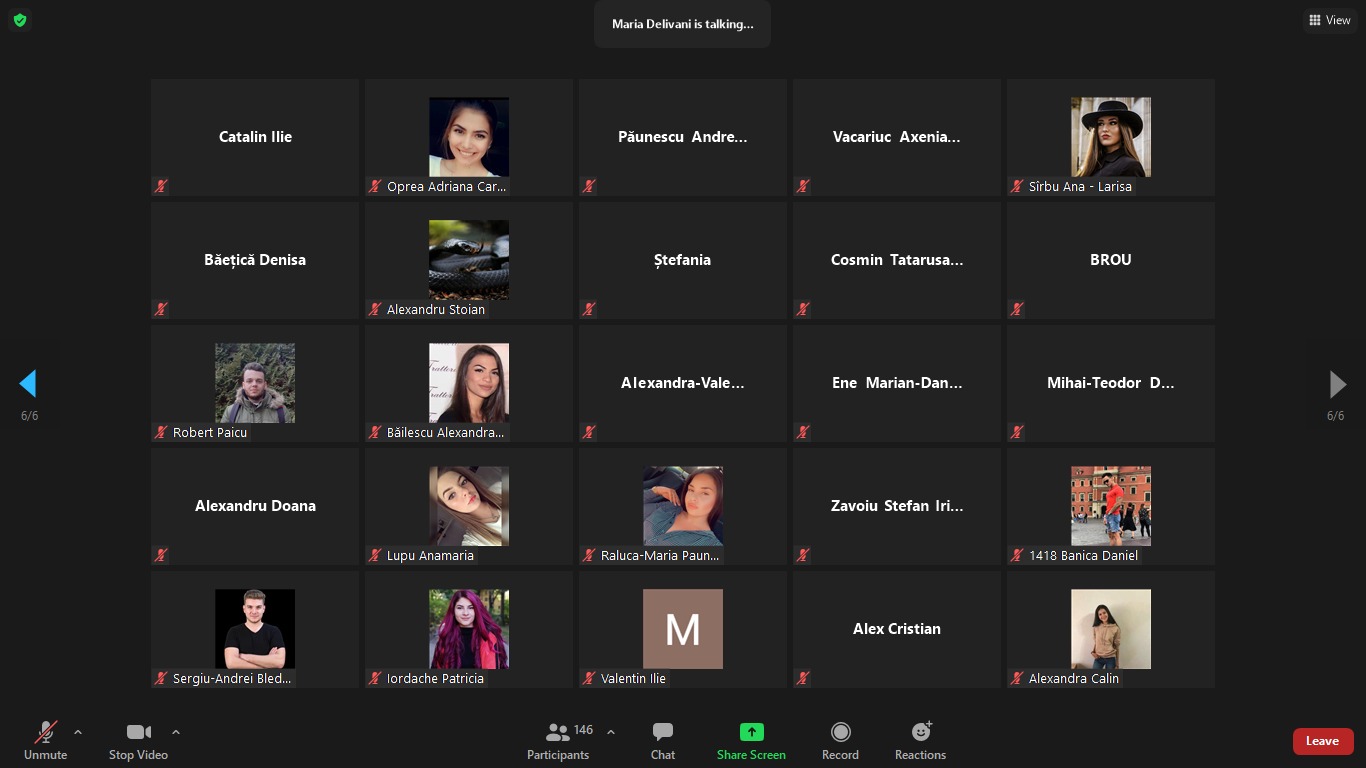 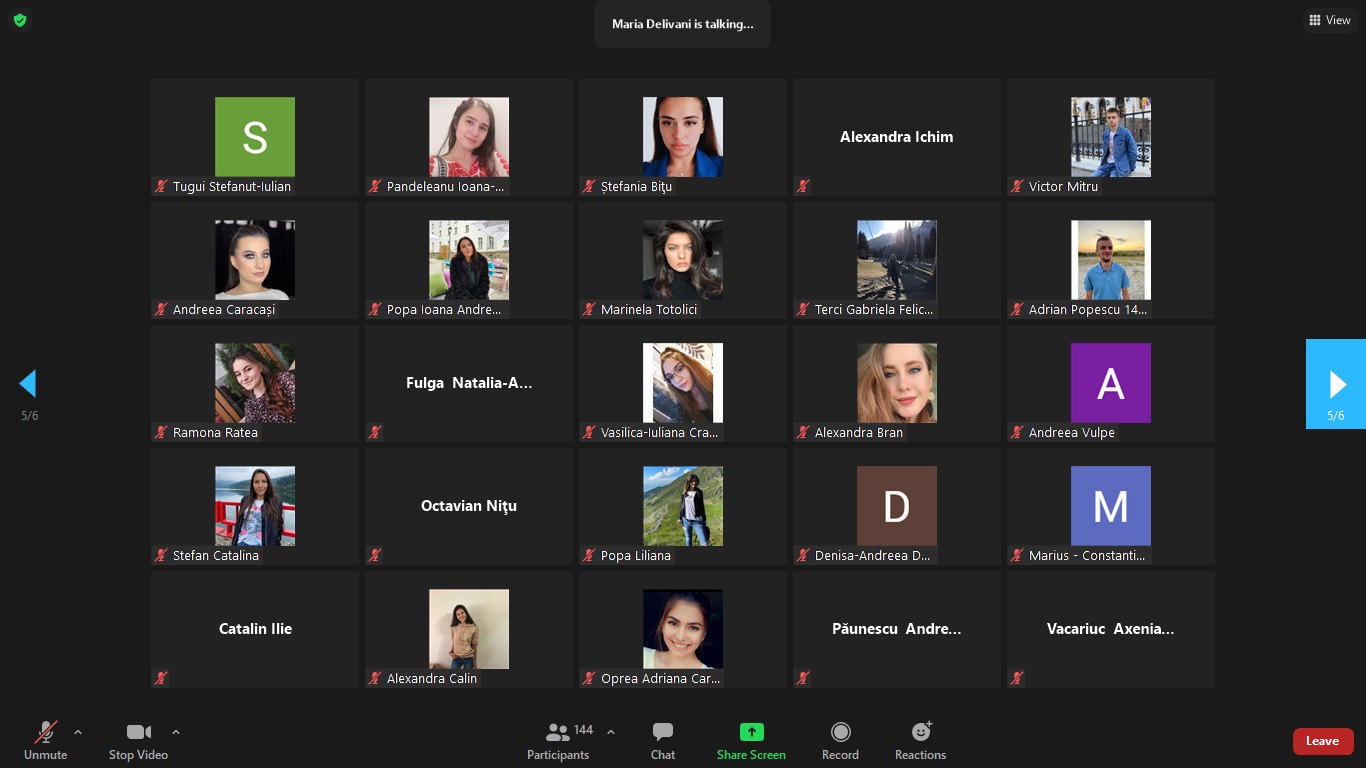 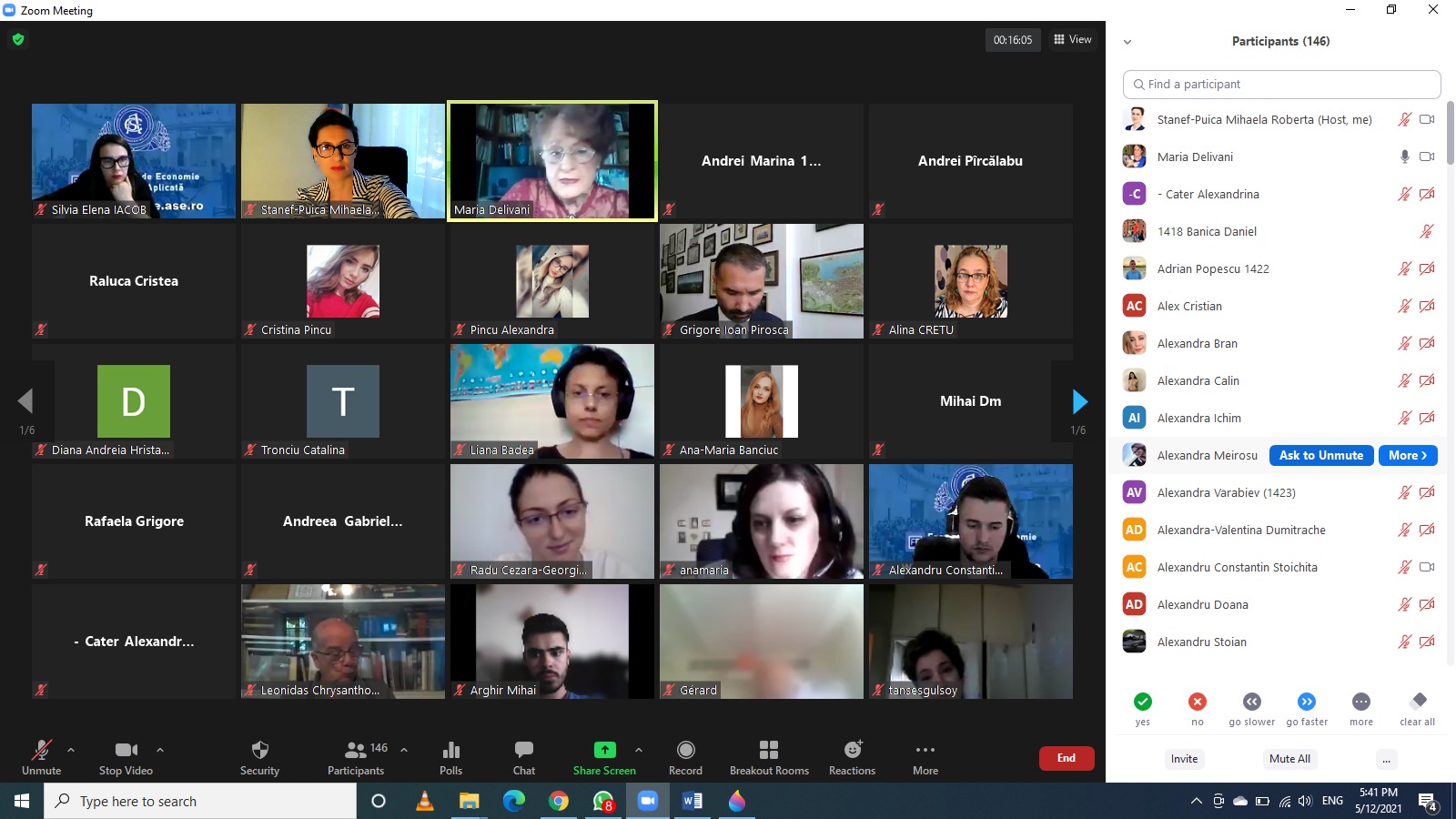 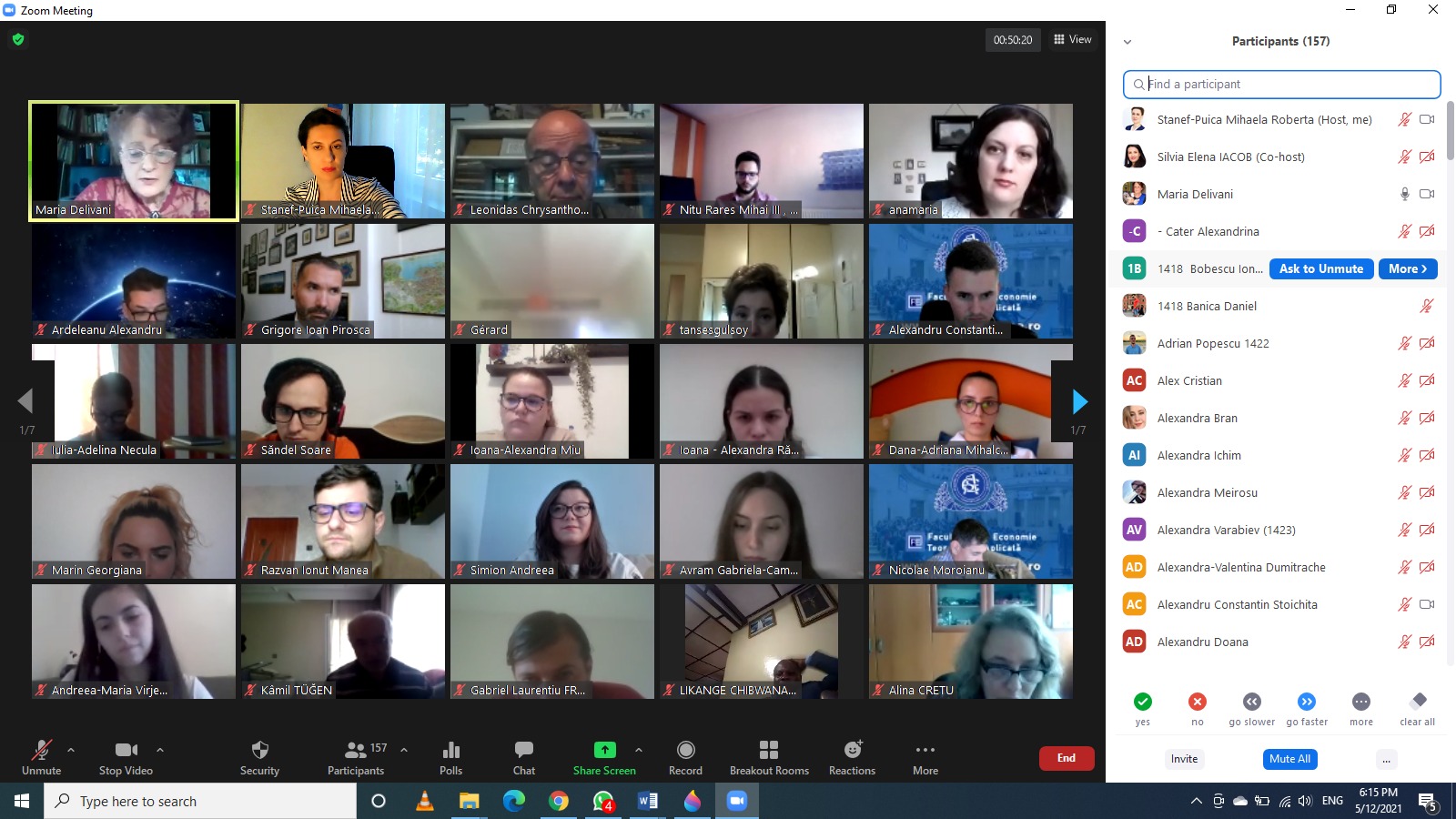 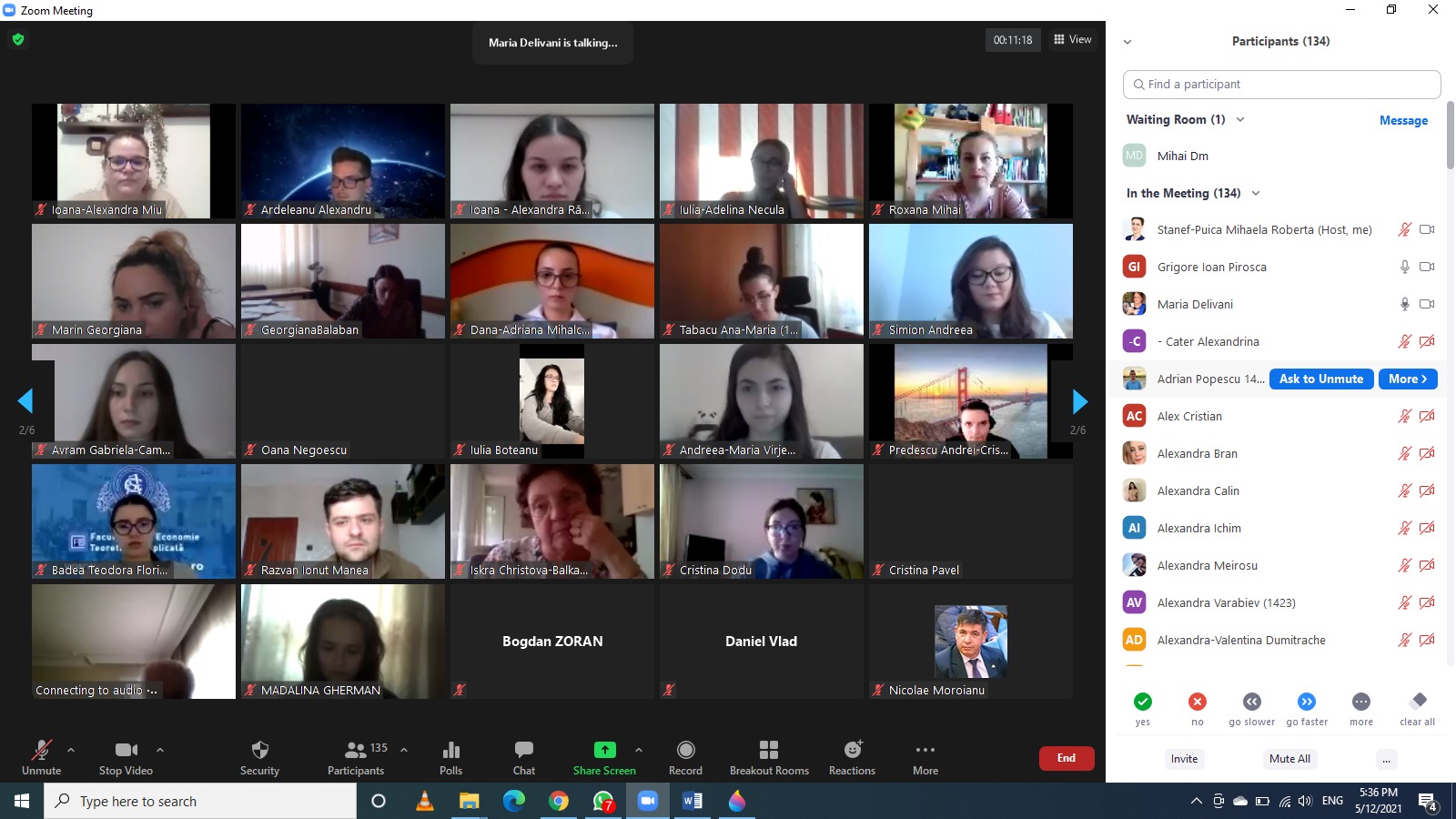 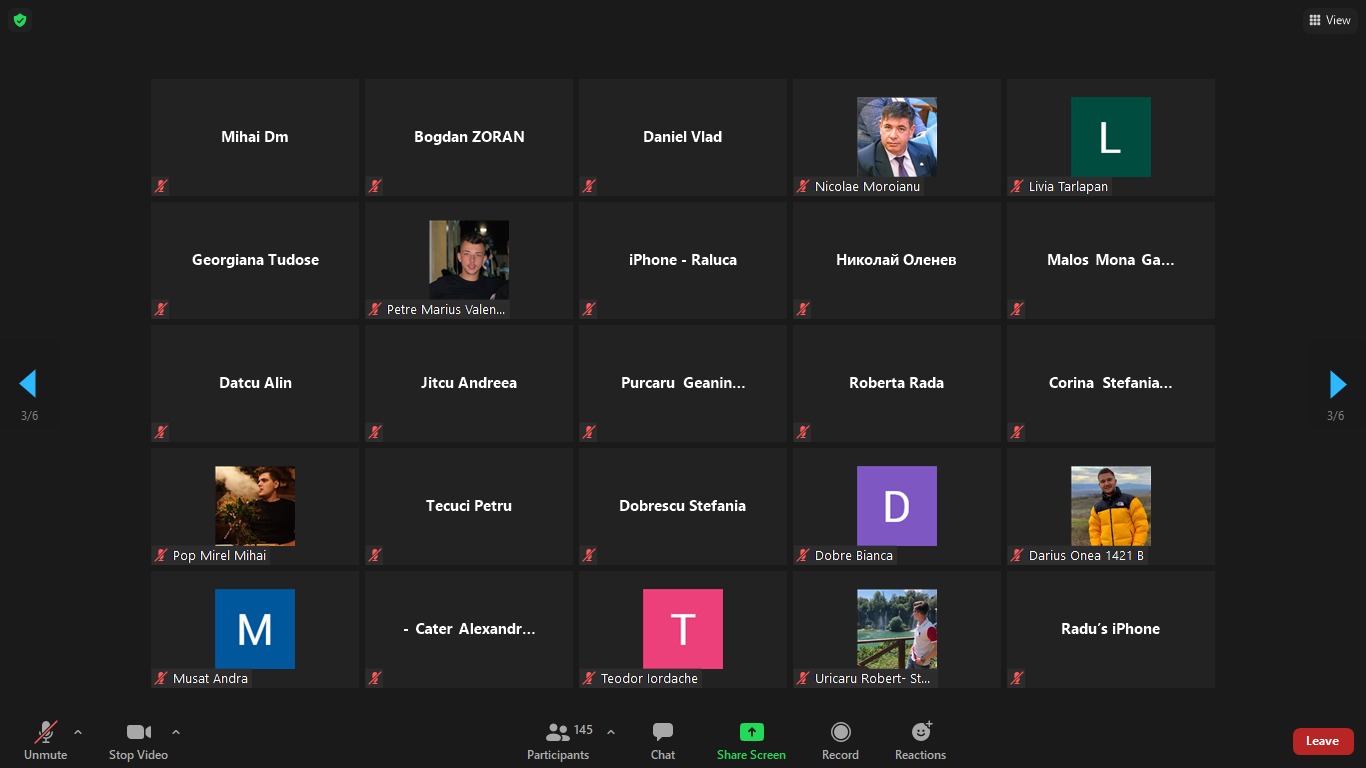